Baltimore Changwon Sister City Committee (BCSCC) is one of the newest Sister City Committees to launch in Baltimore, creating a new partnership between the port cities of Changwon, Korea, and Baltimore, Maryland. In just the past few months, after finalizing two proclamations exchanged between the Mayors of Baltimore and Changwon, BCSCC has started its journey as a new cultural presence in Baltimore. We are committed to establishing cultural, educational, and professional exchanges between the two cities of Baltimore and Changwon. As a new Sister City Committee, we seek to increase awareness and cross-cultural understanding between our Korean committee members and the residents of Baltimore, providing unique Korean cultural contributions and using exchanges to reach out to local citizens. Additionally, we hope to introduce Baltimore to Changwon City, and highlight the diverse cultural strengths that are part of Baltimore’s heritage.

Get involved! You will be getting:

Want to join our committee? 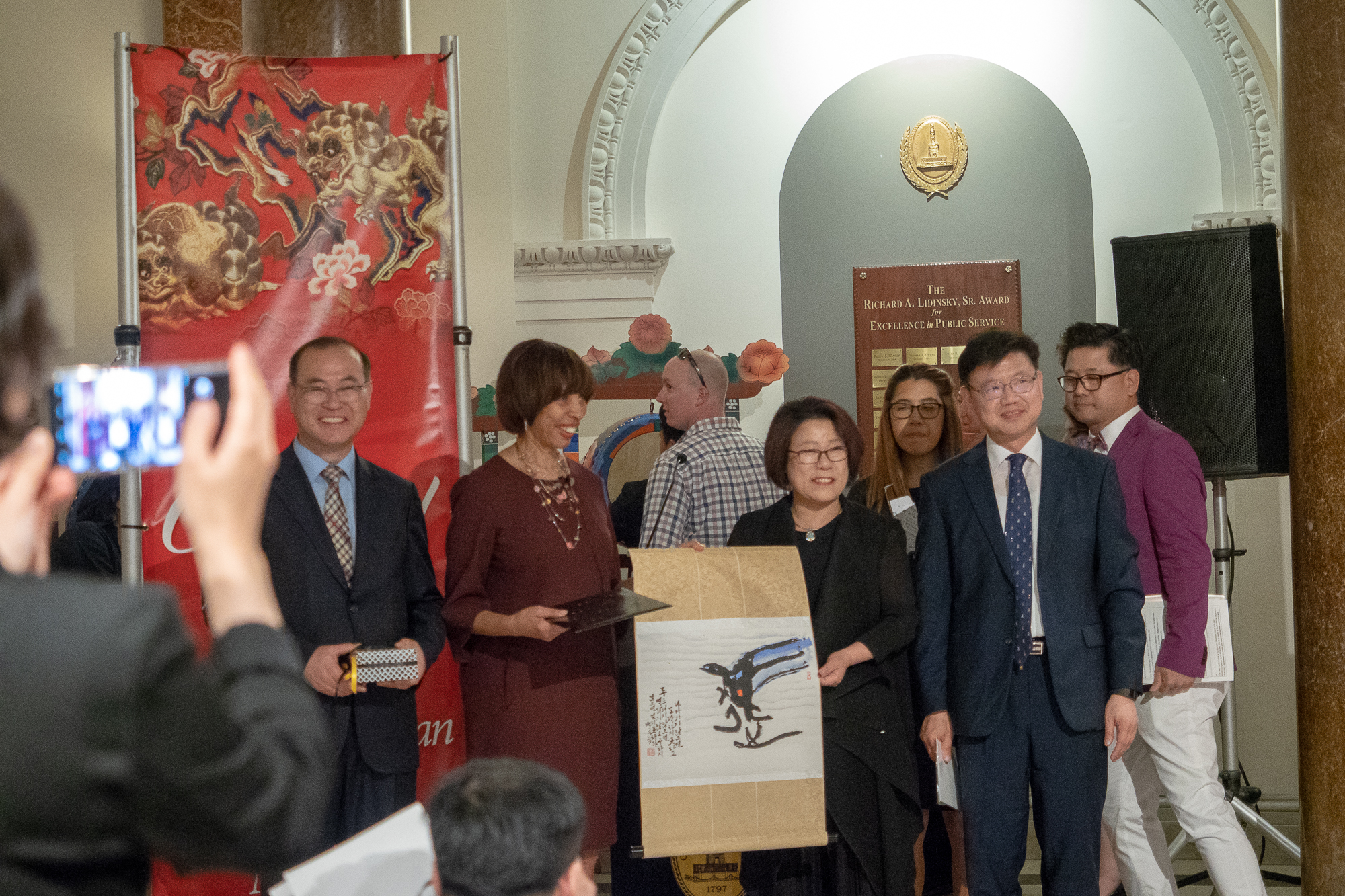 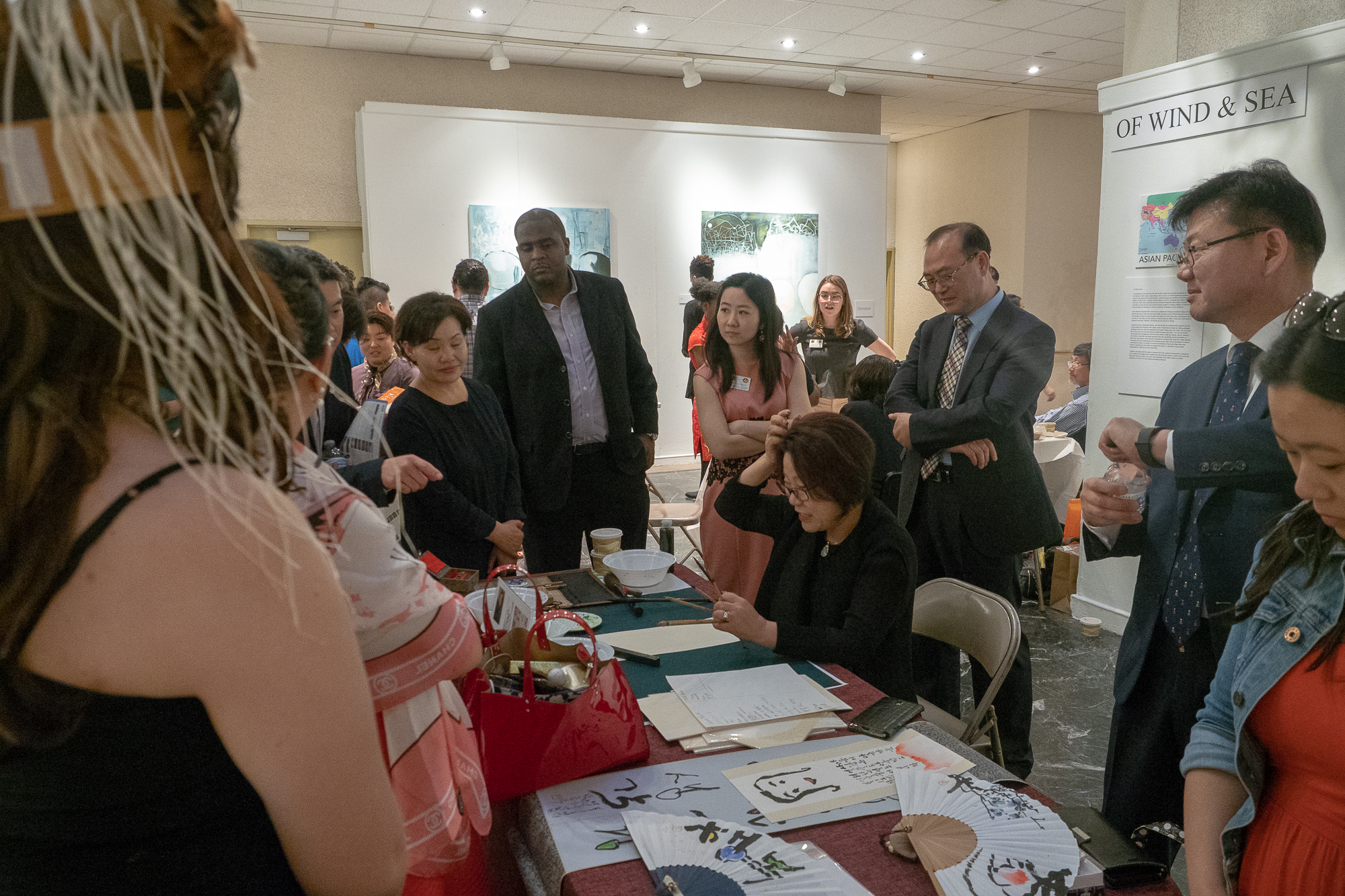 Baltimore Sister Cities, Inc., is a coalition of volunteer-run Sister City committees operating under the auspices of City of Baltimore’s Office of the Mayor. These committees aim to promote mutual economic development, educational, cultural, health/environmental and other cooperation and exchanges between Baltimore, Maryland and the international Sister City partners in 5 different countries. BSC activities are designed to benefit the City of Baltimore, its residents and the business community by supporting Mayoral Initiatives and the goals of the Sister Cities International organization. BSC, Inc., provides significant opportunities for economic partnerships, cultural and educational exchanges, health and environmental initiatives; it also broadens awareness abroad of Baltimore’s exceptional educational and arts and cultural institutions and Baltimore’s international trade and business opportunities.

The Baltimore Sister Cities Program was founded in 1973 by Mayor William Donald Schaefer, and is modeled after the accomplishments of Sister Cities International, created by President Dwight D. Eisenhower in 1956. Eisenhower’s vision was an organization that could be the hub of peace and prosperity by creating bonds between people from different cities from around the world. 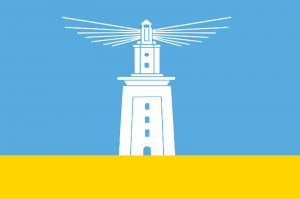 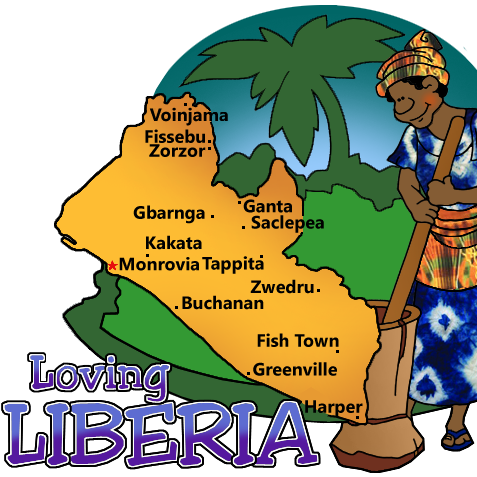 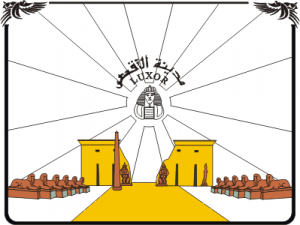 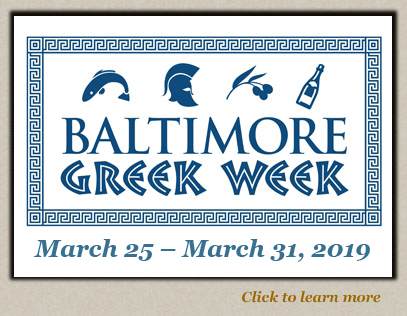 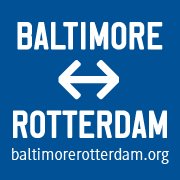 Baltimore sister cities, Inc., is a 501c3 organization incorporated in the state of Maryland. It is a recipient of the 2016 Innovation Award from Sister Cities International